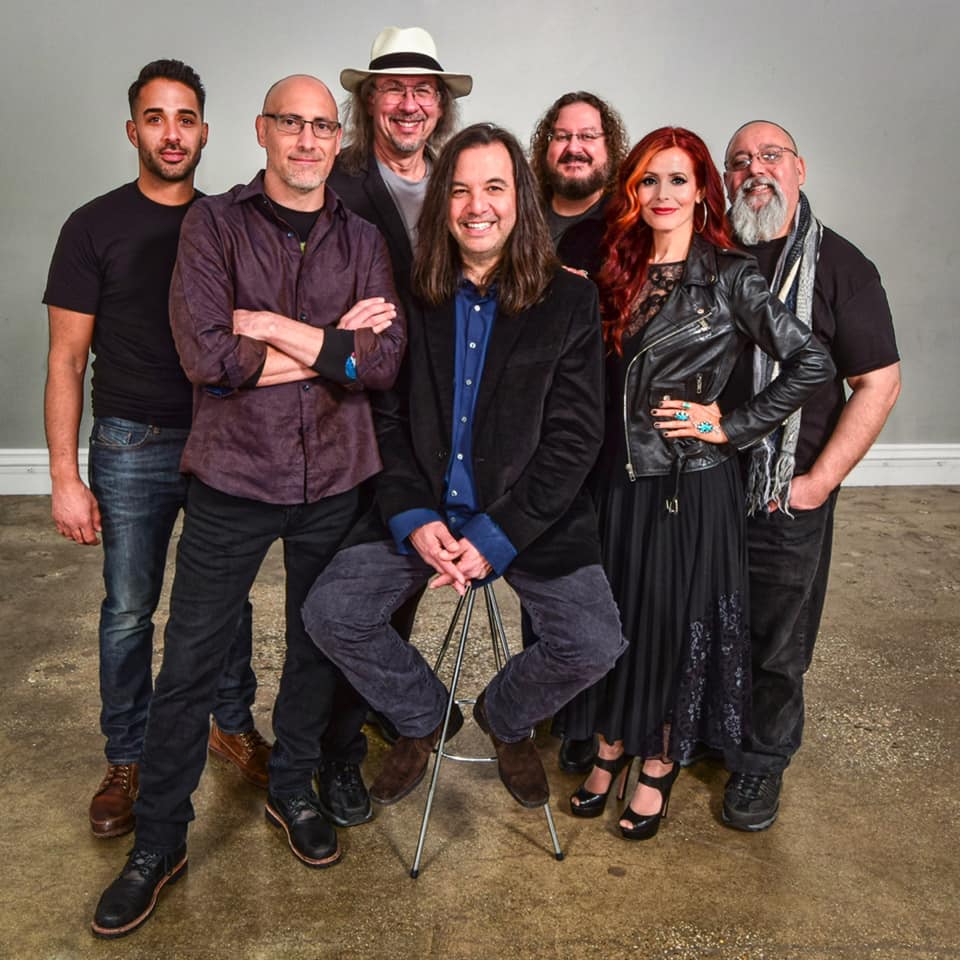 A drummer first, Dave Diamond is a creative multi-instrumentalist, equally at home on guitar, bass and keyboards. When stepping out from behind the kit, Dave can be found singing and playing solo shows with his guitar, cajon and loop station. Some of his collaborations with artists have been featured in film and on TV.

A fixture on the jam band scene, prolific singer/songwriter and session
musician Dave Diamond has logged in the miles with acts including
The Zen Tricksters, Jason Crosby Band, and Donna Jean & The
Tricksters, to name a few.
After touring with Donna Jean and the Tricksters from 2005-2007
(Donna Jean Godchaux-MacKay/Grateful Dead), during which they
released their self-titled recording (featuring two of Dave’s tunes,
“Weight of the World” and “So Hard”), Dave went to work on his fourth
CD, “Revenge of the Slowpoke.”

He is currently performing with a wide
range of artists and promoting “Slowpoke” with live performances,
both solo and with his little BIG band.

THE OTHER SHOE-let it drop on you
admin@theothershoe.net
www.theothershoe.net
Record Label: Wedge Music
Hometown: New York
The Other Shoe...It's Country music but not exactly your momma's country music. "Which Country?" We take from all of our favorites, shake up the SHOE and throw it down. If you like Reggae, Folk, R&B, Singer Songwriter then you will dig this.....wo/man!

It's a big band-some nights we are eight, some nights less-Some nights More; but it's always groovin and people are movin!

So in conclusion; dig us, check out some tunes, share us with your friends and enemies, dig our friends, book us for shows.

**Get on it while the gettin' is good; G......Word**
www.theothershoe.net
Facebook: The Other Shoe